Dynamics 365 “Tenerife” Preview and Other Notes from Directions NA 2017 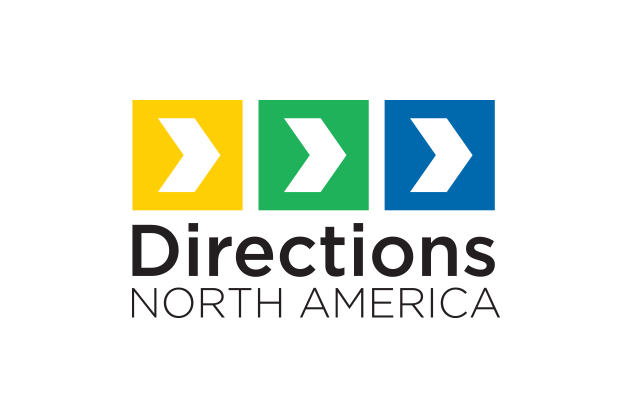 The annual Directions conference is essentially Christmas for Microsoft SMB Partners. Held in both the North America and EMEA regions, it is the perfect opportunity for Partners to get up-to-date information on the SMB market and products from Microsoft themselves as well as other industry leaders. Directions EMEA is still 2 weeks away but, with Directions NA well underway and the power of Twitter, we can already give you some updates on the future of Microsoft Dynamics NAV.

Microsoft will continue to focus on the cloud market

As Waldo mentions in his coverage of yesterday’s keynote, Microsoft has yet again reinforced their commitment to the cloud. This comes as no surprise since customers are consistently favouring cloud technologies and the market is slowly but surely shifting away from on-premises deployment. However, Microsoft gave no indication that they would be slowing their on-premises business – so there is no sign of a ticking time bomb for on-premises users.

Dynamics 365 “Tenerife” will give full NAV functionality in the cloud

We all knew it was coming, but Microsoft has confirmed that full NAV functionality for Dynamics 365 will be coming in the next release. “Tenerife” is the code name for the next version of Dynamics NAV, just as “Madeira” was the code name for NAV 2017. The new version is rumoured to be with us before the end of this year, but no official release date has been mentioned. Until now, Dynamics 365 has offered a lite version of NAV in the form of Dynamics 365 for Finance and Operations (Business Edition). This latest update will be a game-changer, offering full NAV functionality, in the cloud, as part of a full suite of productivity tools.

Microsoft also revealed that “Tenerife” will offer an easy way to move already customised Dynamics NAV solutions to Dynamics 365 without Extensions! Though Extensions are still recommended and cause fewer problems down the line, they will no longer be a requirement when moving to Dynamics 365.

Microsoft also shared some impressive metrics regarding the new release:

Dynamics 365 “Tenerife” will come with more than 44 pre-defined APIs to integrate your third-party solutions with NAV. This makes it super-easy to connect the systems you use on a daily basis and removes the need for an in-depth knowledge of NAV development for a simple integration.

In App Designer allows you to extend a table, make changes and verify how it looks on multiple clients. Over 44 API’s to tap into too! pic.twitter.com/yNjUpt3T1x

Marko Perisic, General Manager of Microsoft Dynamics SMB, announced that “Tenerife” will be a platform for Partners’ vertical solutions. All deployments, whether single-customer customisations or self-serve apps on Appsource, will be white-labelled and marketed as individual offerings. There will no longer be a customer-facing product called “Dynamics 365”, instead Partners can position their own solutions in the market with individual names – for example, “Mercurius Finance…Powered by Dynamics 365”.

Another change in branding is the throwing out of Business and Enterprise Editions. Rather than the current licensing based on customer size, the new pricing will be by features. There will only be one product that any customer can access, regardless of business size. The basic app will include some core features and additional tiers of functionality can be added to the subscription for an extra cost. This democratises pricing for businesses of all sizes – you pay for what you use. This will be the same across all Dynamics 365 apps, including the new Dynamics 365 for Marketing.

We’re very excited to learn more and see the new release for ourselves at Directions EMEA!

If you’d like us to get in touch once Dynamics NAV “Tenerife” is officially released, you can sign up for notifications now. We’d love to discuss your business requirements and work out the best solution for your business.

This site uses Akismet to reduce spam. Learn how your comment data is processed.

We use cookies to ensure that we give you the best experience on our website. If you continue to use this site we will assume that you are happy with it.OkPrivacy policy