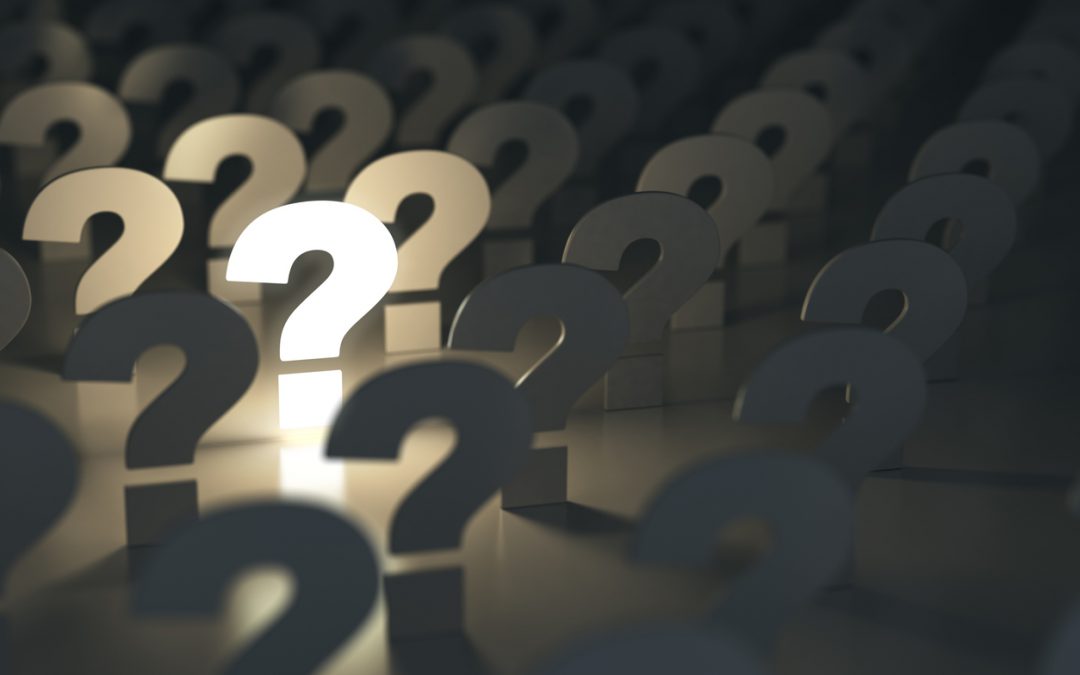 Back in 2015, Microsoft announced that their Retail Point of Sale solution – Microsoft RMS – would be retiring. The solution came off shelves for new customers in the latter half of 2016, but support continues for existing customers until July 2021.

Though it had been a highly successful solution in the past, RMS would have needed a considerable overhaul to match the standards of modern technology and UI design.

For users of Microsoft RMS, there is no choice but to move to a new solution before 2021.

Microsoft recommends a transition to Microsoft Dynamics AX for Retail for large-scale organisations or Retail Realm Essentials for SMB.

Dynamics AX doesn’t come cheap either and its full functionality would be overkill for any small business. For businesses with just one point of sale, Retail Realm Essentials may not scale down well at all.

Our solution is built on Dynamics NAV and is completely scalable to support just one brick-and-mortar store or incorporate ecommerce, warehousing, wholesale and much more.

You’ll be able to use the same system in your stores as in your head office, removing the need for a second accounting solution.

Interested? Learn more about what’s next for RMS users.

This site uses Akismet to reduce spam. Learn how your comment data is processed.

We use cookies to ensure that we give you the best experience on our website. If you continue to use this site we will assume that you are happy with it.OkPrivacy policy