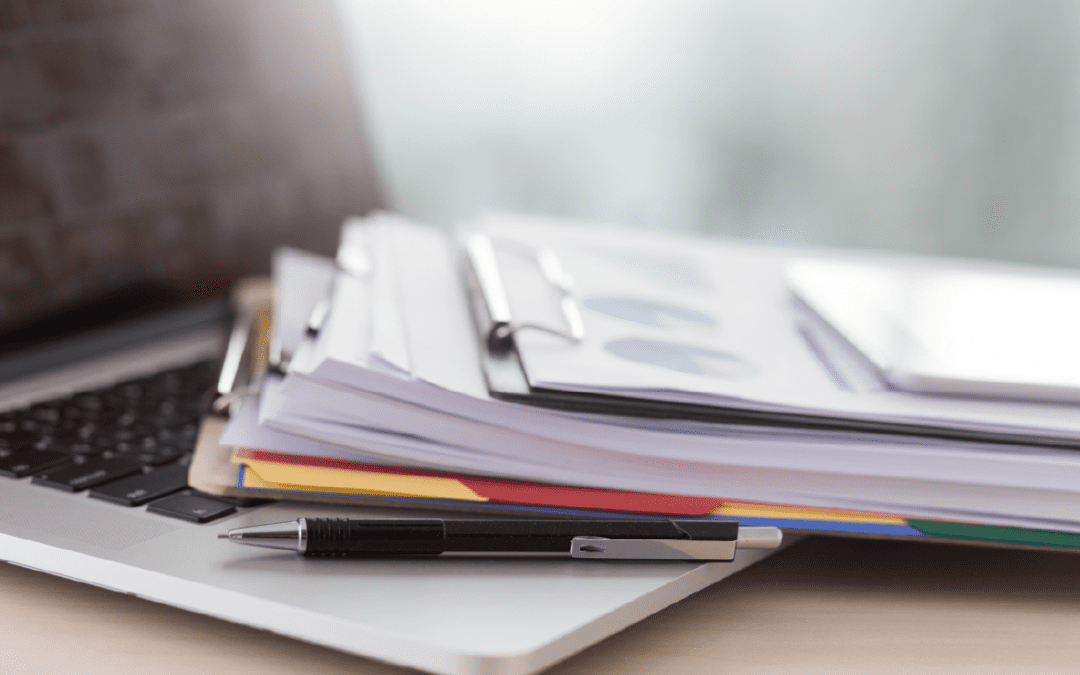 This new feature benefits your business by giving you an instant understanding of the status of your documents, indicating whether they’re open, waiting to be approved, have been invoiced for prepayment, or have been released to the next stage of processing. After finishing working on a batch of documents, you can release all, or a selected amount, to the next stage in the process or reopen them for further processing, all in one go.

In previous versions of Business Central you were only able to complete a single document at once and if you chose multiple orders and selected Release or Reopen, it would only take effect on the last one. By being able to Release or Reopen multiple documents at once, your teams can increase productivity.

Currently, the Release and reopen multiple documents functionality is available on the following pages:

As part of the update, to make it quick and easy for users to identify the status when viewing a list of documents, the Open and Released statues have been given different font colours.

After releasing or reopening multiple documents, a confirmation will show the number of documents that are selected and then number that will be unchanged.

Reopening 5 documents that have been released

If you select 5 documents from your list, 2 Open and 3 Released, then select Reopen, you will be shown the warning:

(You have selected multiple documents for processing. Some of the documents are not available and will be skipped. (Selected 5, skipping 2)

The progress is shown during the process of Releasing and Reopening documents, and if there are any errors, they are shown on the Errors Messages page. If an error occurs during the Release or Reopen process, all orders will not be rolled back, and any orders without errors will be processed.

Interested in implementing Dynamics 365 Business Central to your business?

Leave your details in the contact form to get started.

We use cookies on our website to give you the most relevant experience by remembering your preferences and repeat visits. By clicking “Accept All”, you consent to the use of ALL the cookies. However, you may visit "Cookie Settings" to provide a controlled consent.
Cookie SettingsAccept All
Manage consent

This website uses cookies to improve your experience while you navigate through the website. Out of these, the cookies that are categorized as necessary are stored on your browser as they are essential for the working of basic functionalities of the website. We also use third-party cookies that help us analyze and understand how you use this website. These cookies will be stored in your browser only with your consent. You also have the option to opt-out of these cookies. But opting out of some of these cookies may affect your browsing experience.
Necessary Always Enabled
Necessary cookies are absolutely essential for the website to function properly. These cookies ensure basic functionalities and security features of the website, anonymously.
Functional
Functional cookies help to perform certain functionalities like sharing the content of the website on social media platforms, collect feedbacks, and other third-party features.
Performance
Performance cookies are used to understand and analyze the key performance indexes of the website which helps in delivering a better user experience for the visitors.
Analytics
Analytical cookies are used to understand how visitors interact with the website. These cookies help provide information on metrics the number of visitors, bounce rate, traffic source, etc.
Advertisement
Advertisement cookies are used to provide visitors with relevant ads and marketing campaigns. These cookies track visitors across websites and collect information to provide customized ads.
Others
Other uncategorized cookies are those that are being analyzed and have not been classified into a category as yet.
SAVE & ACCEPT